A pioneer in AI 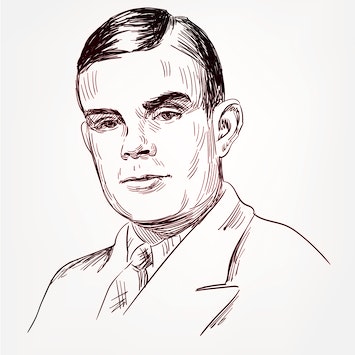 Alan Turing was born on June 23, 1912 in England. A shy boy who was never expected to do well in school, Turing became a math wizard in his teens. At the age of 23, he published a paper called “Computable Numbers” that made him famous as one of the first mathematicians to write about computers.

Turing’s “Computable Numbers” paper included descriptions of the ways difficult math problems could be solved mechanically, using a kind of super typewriter-calculator. He proposed that this “universal machine” could do the work of many different machines. Turing argued that any logical process done by a human could probably be done by this machine. 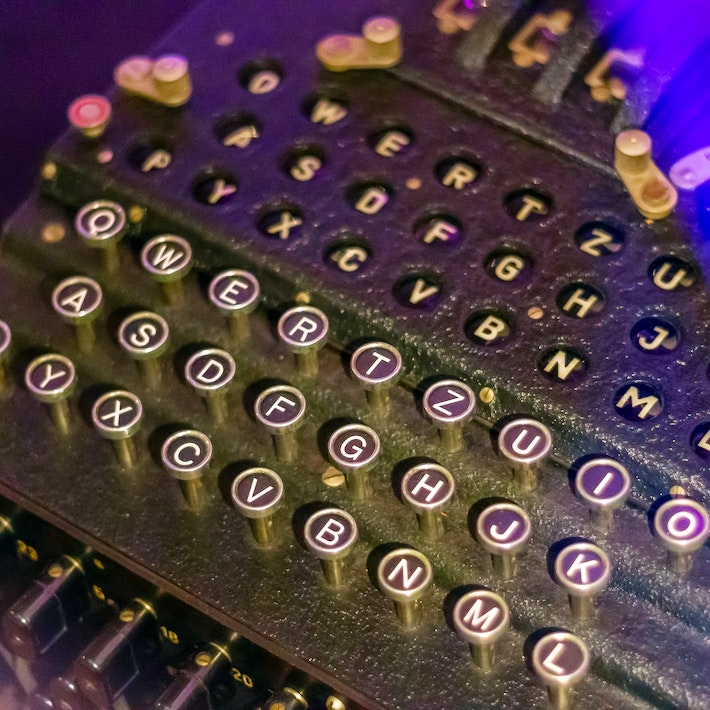 During World War II, Germany had a machine called the Enigma that produced new, unbreakable codes every day for U-boat submarines to send information about the location of British ships. Working with other mathematicians, Turing came up with a device to unscramble the Nazi codes and helped the British Navy avoid the submarines.

The Germans refused to believe that Enigma messages were being decoded and blamed broken codes on spies.

After the war, Turing worked with early computer pioneers in England and America, taking an interest in how these new computers could be used to solve different problems. He proposed a game – now known as the Turing test – to help guide the creation of intelligent machines.

Turing died on June 7, 1954. Two years later, the name “artificial intelligence” was given to the computer concepts that he helped develop.

The Bletchley Park museum in the United Kingdom – located at the home of the British WWII codebreaking activities – pays homage to Turing and his fellow codebreakers.