The leading hub for science learning in the Carolinas, Discovery Place Science celebrates Black scientists, medical professionals, engineers and inventors past and present who have advanced mental health practices, contributed to spaceflight and aerospace engineering and led the development of modern computer technology and artificial intelligence.

During the past year, Discovery Place Science has proudly hosted inspiring, impactful and interactive exhibitions highlighting these critical areas of science. Currently at the Museum is Mental Health: MIND MATTERS (January 29 – April 10, 2022). Prior exhibitions include Apollo: When We Went to the Moon (October 2, 2021 – January 2, 2022) and Artificial Intelligence: Your Mind & The Machine (January 16 – August 22, 2021).

In this three-part Celebrating Black Scientists series, meet a few of the mental health champions, aerospace trailblazers and computer science pioneers who have made, and continue to make, groundbreaking discoveries and scientific advances—across our communities and our galaxy. 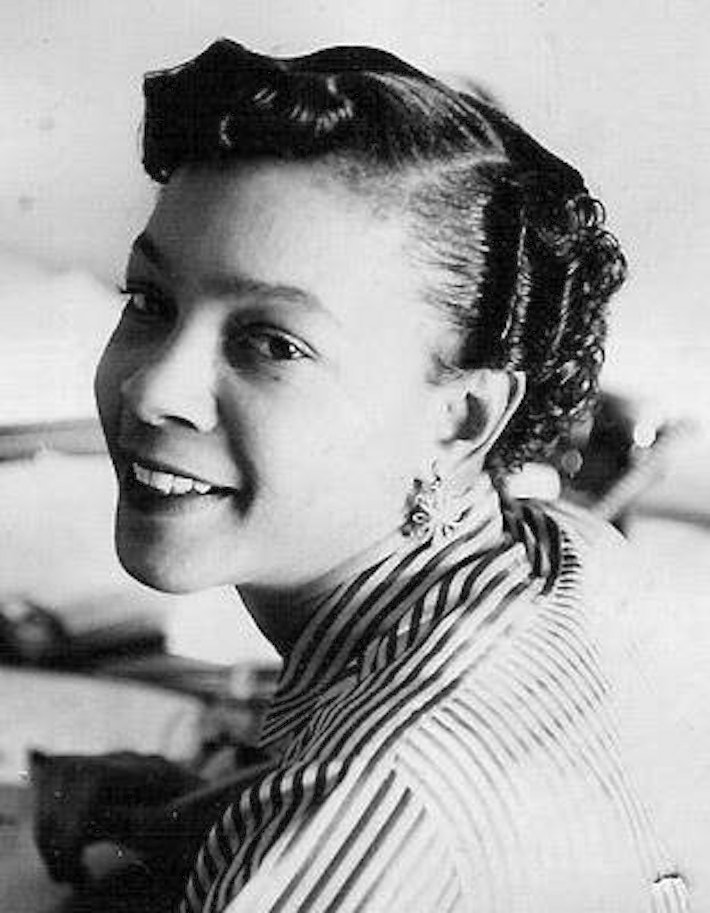 Mamie Phipps Clark was a social psychologist and the first Black woman to earn a doctorate degree in psychology from Columbia University. She and her psychologist husband, Kenneth Bancroft Clark, studied racial preferences and identity in Black children in integrated and segregated schools. The studies provided evidence in favor of dismantling school segregation in Brown v. Board of Education of Topeka, Kansas, citing that school segregation was psychologically harmful to Black children. 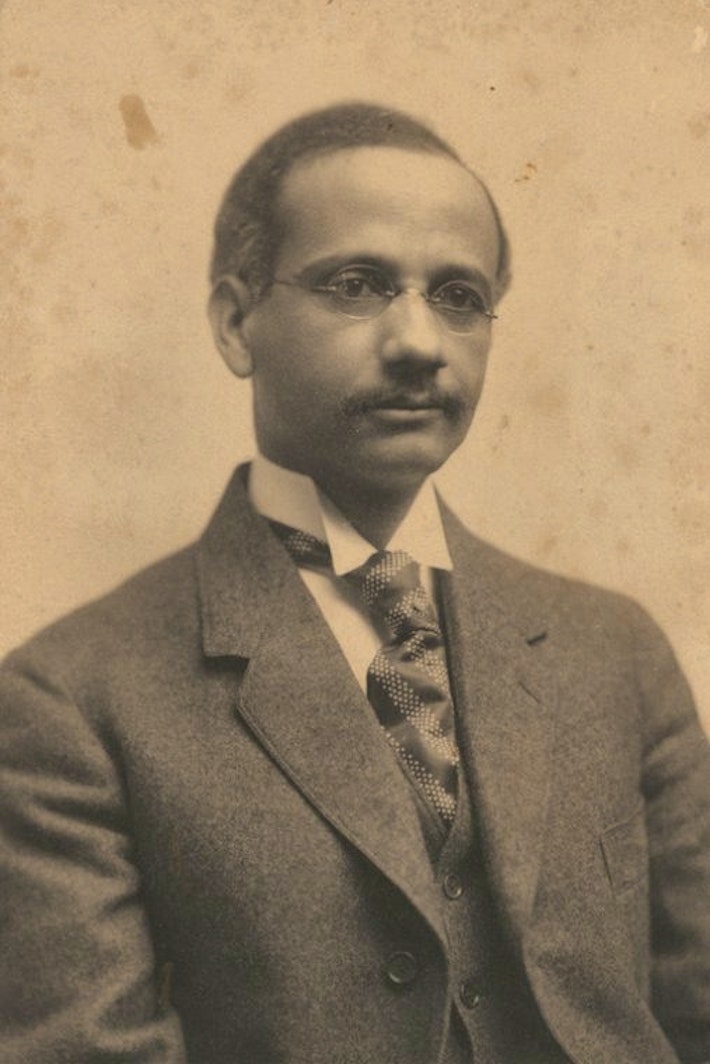 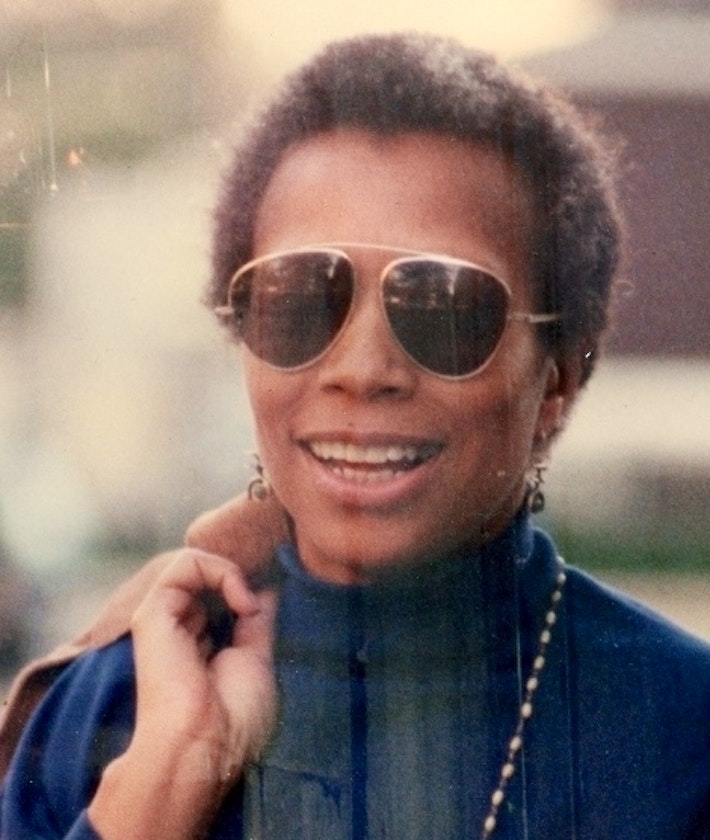 E. Kitch Childs was a leader for women in psychology and the LGBTQ+ community, helping establish the Association for Women in Psychology and Chicago’s Gay Liberation Front. Childs founded her own practice and provided free therapy sessions to marginalized members of her community who didn’t have access to mental health services. She practiced feminist therapy and centered her research and work around the experiences of Black women and feminist theory. 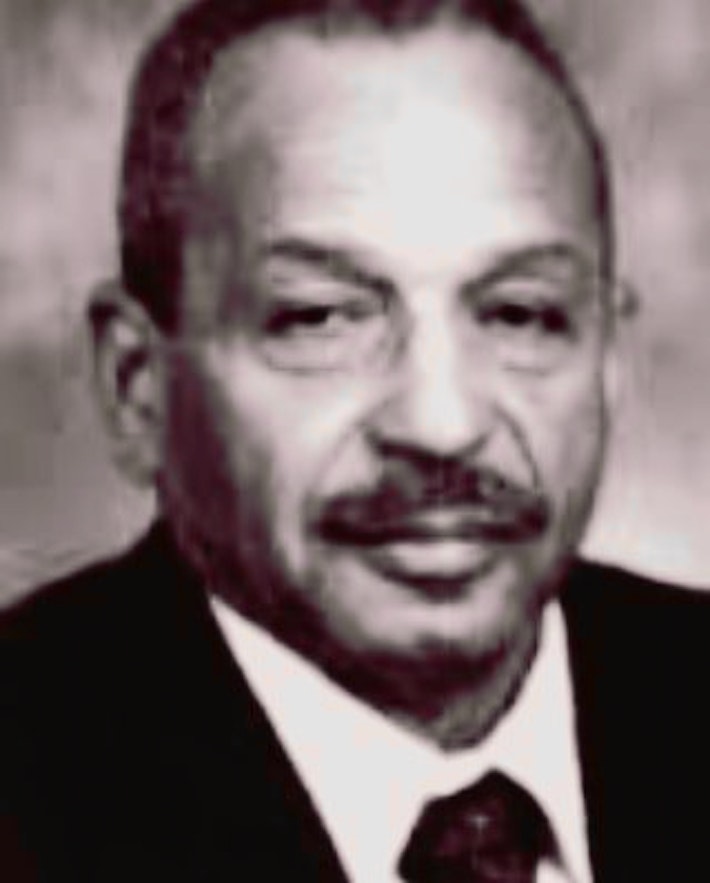 Maxie Clarence Maultsby, Jr. was the founder of the method of psychotherapy called Rational Behavioral Therapy, which explores emotional and behavioral self-management. He created a system of cognitive-behavioral psychotherapy and counseling that incorporated the most recent facts about how the brain works in relation to emotional and behavioral self-control. This method of therapy and counseling was the first comprehensive, drug-free technique with long-term therapeutic results.

Learn more about these and other mental health champions.

Don’t miss your chance to explore the science of mental health inside our special exhibition Mental Health: MIND MATTERS. This special exhibition is presented in Charlotte by Atrium Health and is at Discovery Place Science until April 10, 2022. 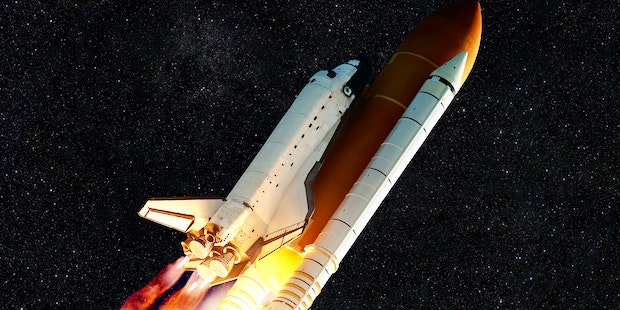 In this three-part Celebrating Black Scientists series, meet a few of the aerospace trailblazers who have made, and continue to make, groundbreaking discoveries and scientific advances—across our communities and our galaxy. 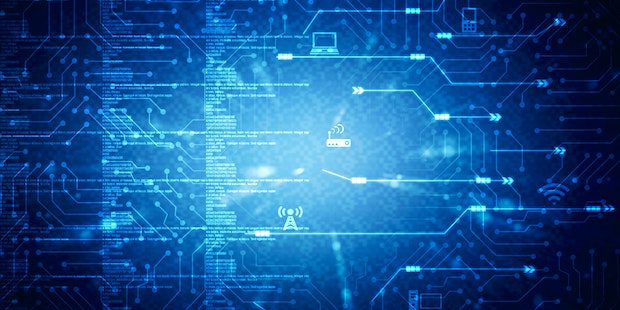 In this three-part Celebrating Black Scientists series, meet a few of the computer science pioneers who have made, and continue to make, groundbreaking discoveries and scientific advances across our communities.