Did you know moon jellies are one of the oldest species on the planet? They have been around for more than 600 million years!

Where does the “moon” name come from?

When any light shines on the jellyfish it makes them appear bright and a bit like the moon in our sky. There are several other names for this species of jellyfish, but moon jelly is the most common in English.

What makes moon jellies different from other jellyfish?

Moon jellies have a very distinct appearance. They also have a distinction between male and female, which is unique for their species (cnidarians).

A moon jelly’s tentacle length is shorter compared to other jellyfish, and they have a unique form of camouflage that is amazing to the human eye and does well at protecting them from their predators.

What is this amazing form of camouflage?

Moon jellies have the power of invisibility! Being “invisible” or transparent is a difficult accomplishment, considering all the proteins and components that make up a moon jelly. It is a form of camouflage for an animal that is often found in the open ocean or far away from any other surroundings to blend in with.

What do moon jellies eat and what eats them?

As for what eats them, most notably, mola molas (ocean sunfish) and sea turtles love to eat them. There are other animals that prey on moon jellies and even quite a few parasites that hitch rides on them to either feed on them or use them for shelter and/or transportation like a sea taxi!

While all true jellyfish sting, moon jellies are not dangerous in the way we think of animals to be dangerous. Their stinging cells are adapted to tiny prey and most people can’t feel their sting at all.

However, they can be dangerous in large numbers because they can clog intake for pumps, ship mechanical systems, fishing nets, etc. So, you really have nothing to fear when it comes to moon jellies unless you are surrounded by one moon jelly and a hundred of its closest friends.

Where do the moon jellies at Discovery Place come from?

Discovery Place Science propagates (or breeds) its own moon jellies by recreating their lifecycle! We raise the tiny baby jellies (called ephyra) until they are adults.

To propagate jellies, we keep jellyfish polyps which can be induced to produce larvae. The polyps sense the temperature change and produce offspring just like they would in the wild when the seasons shift and temperatures change.

We also have received jellyfish from various aquariums. Plus, we’ve exchanged polyps and medusas (the typical form of jellyfish) with other institutions, so we have a mixture of different species now.

Book your visit and get up close to moon jellies inside our year-round Aquarium area and learn more about their lives inside Unseen Oceans, a special exhibition at Discovery Place Science this summer. 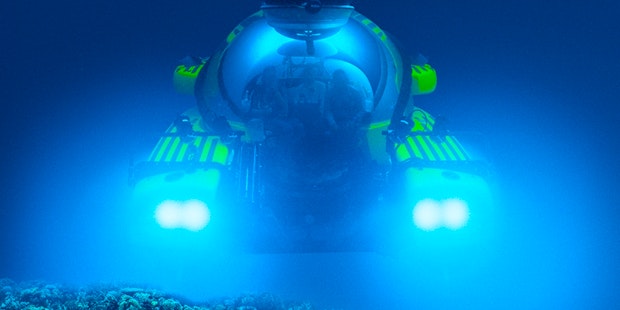 Experience an ocean you never imagined as Discovery Place Science presents Unseen Oceans, an exhibition which moves from the oceans’ sunlit surfaces to dark depths below, revealing a world previously hidden to humans. ﻿

Experience an ocean you never imagined as Discovery Place Science presents Unseen Oceans in exhibition. Our pick of the top five must-"sea" exhibits 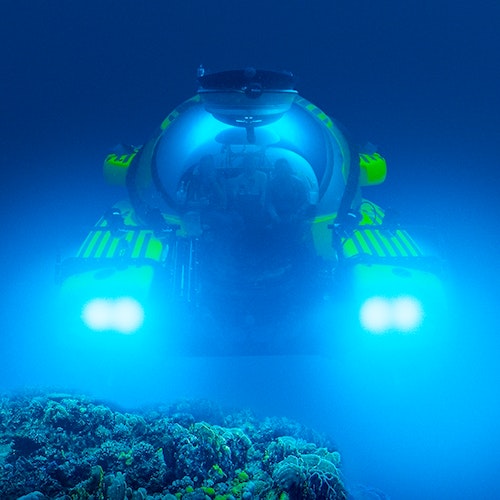