Apollo: When We Went to the Moon

Space exploration has inspired and united us as a nation ever since we first set our sights on the Moon. Launch yourself behind the scenes of the first Moon landing during this limited-run exhibition—for anyone and everyone who has ever wondered, "Where will humanity go next?”

From stargazers to history buffs to thrill seekers, this exhibition has something for everyone.

Apollo: When We Went to the Moon is a touring exhibition co-produced by U.S. Space & Rocket Center in Huntsville, AL and Flying Fish. Discovery Place’s presentation of this exhibition is generously sponsored by Honeywell. 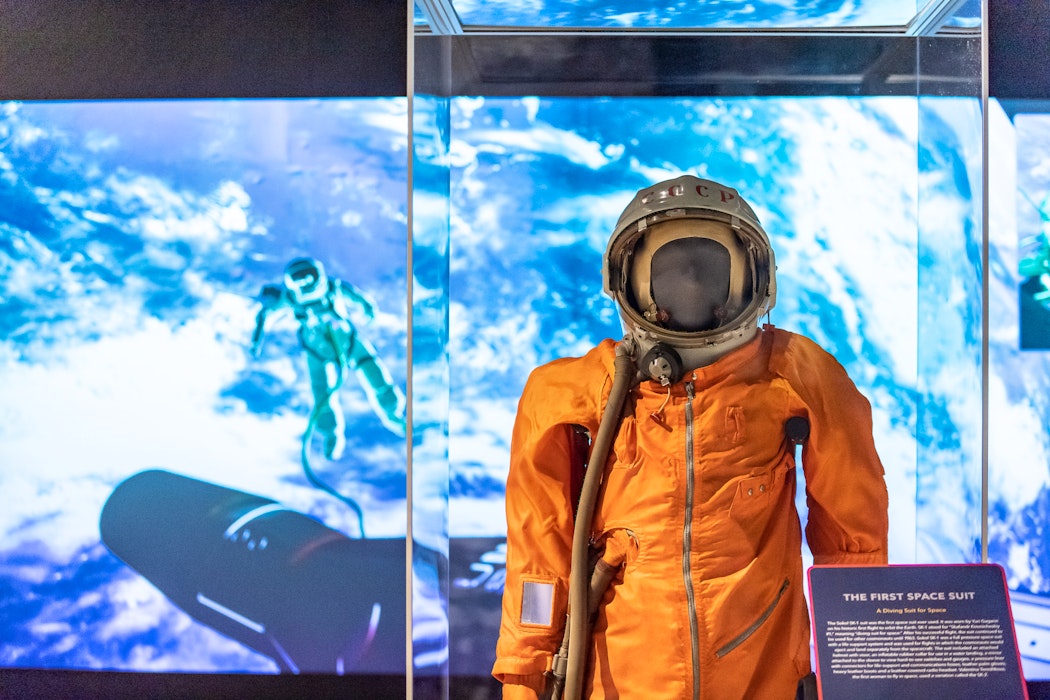 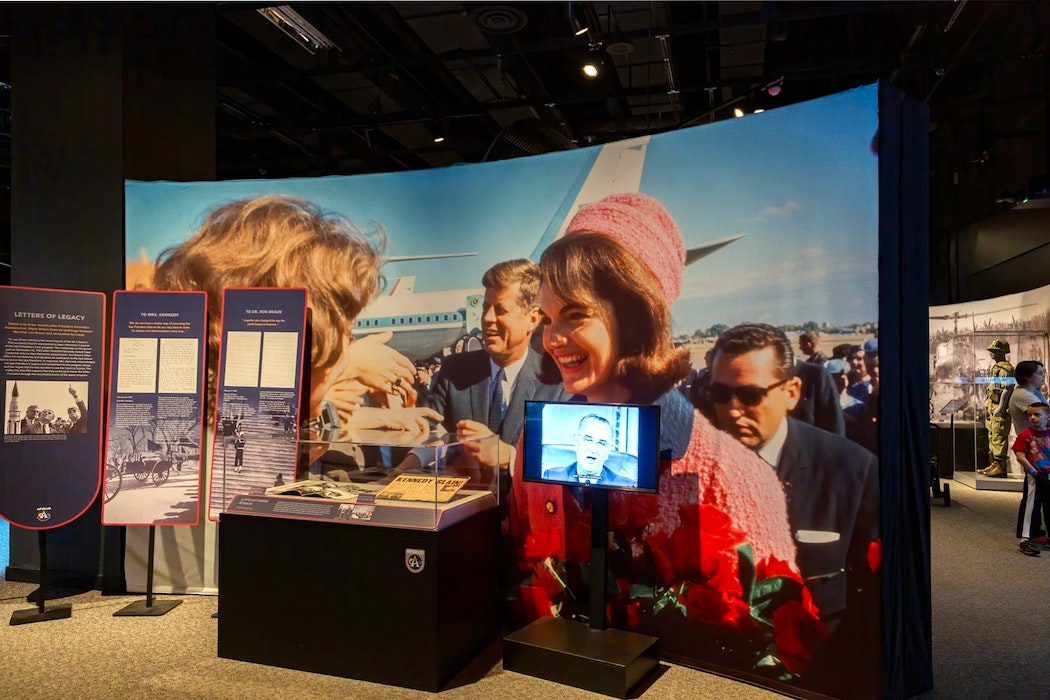 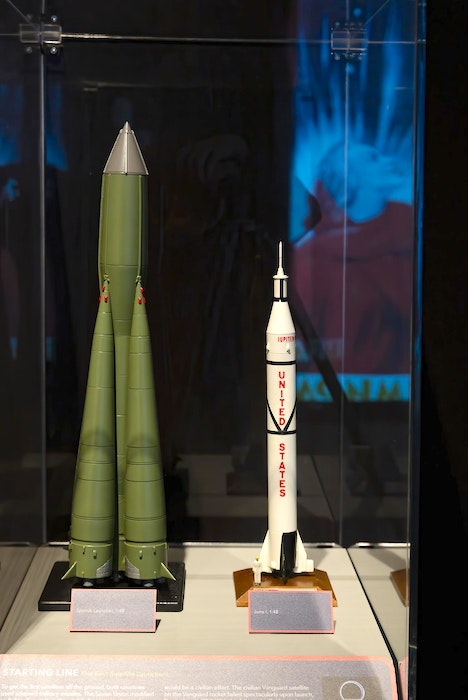 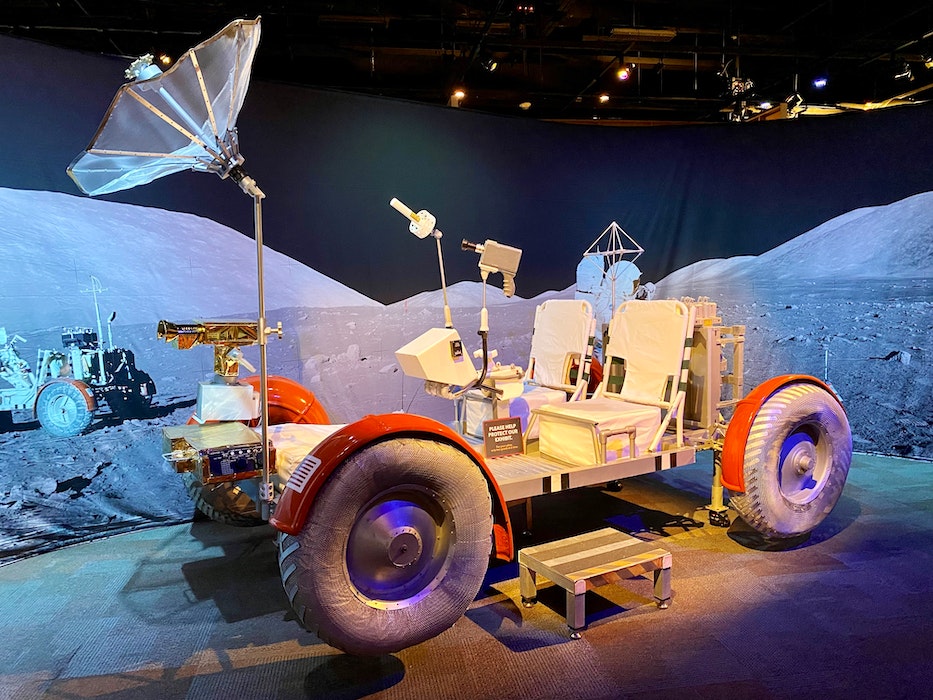 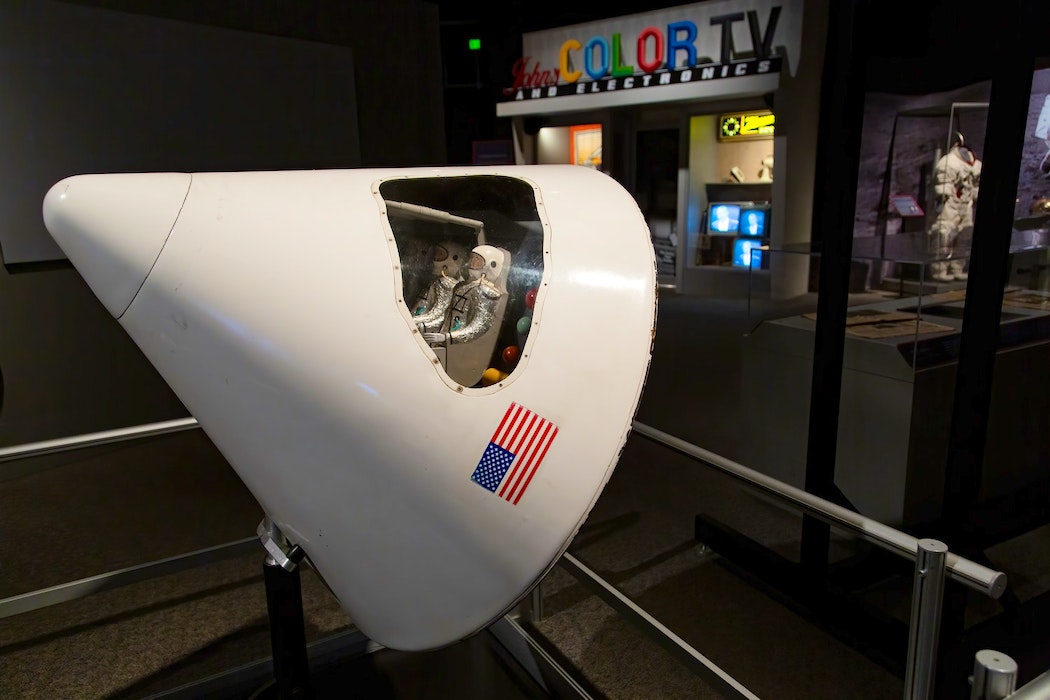 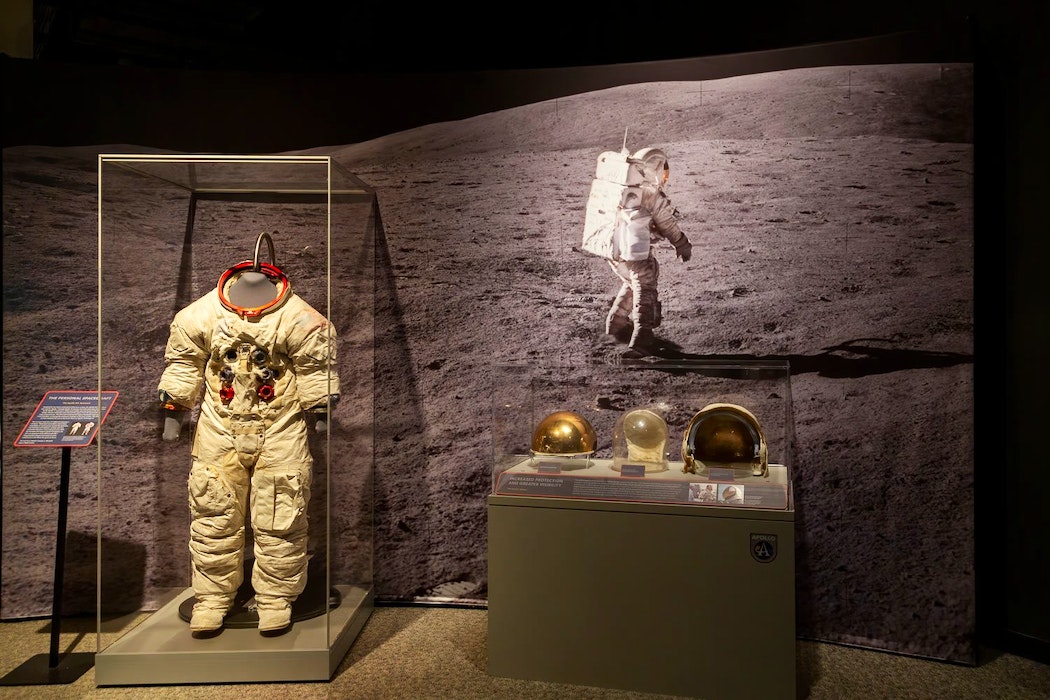 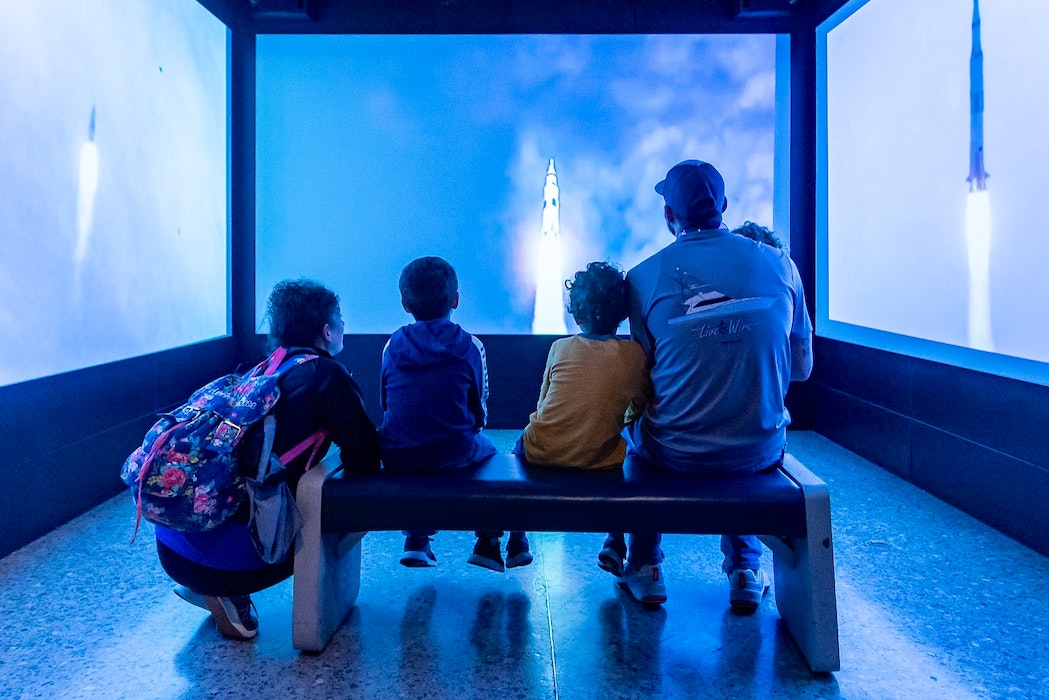 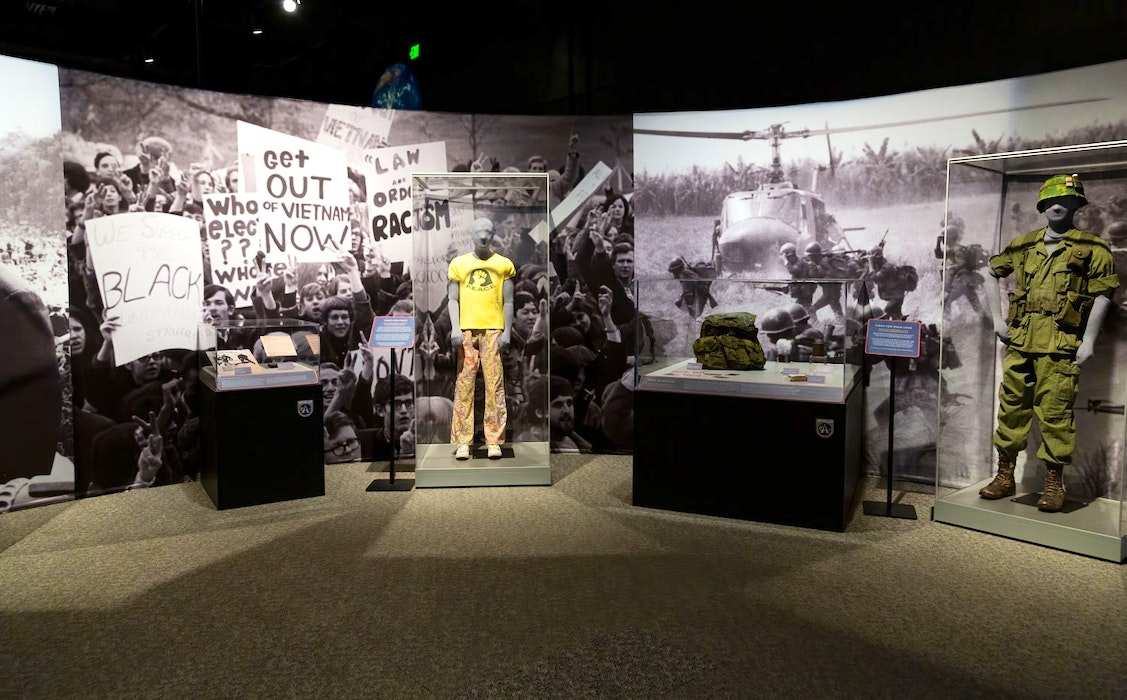