Explore the marvelous, alien world living below the sunlit surface of our planet’s oceans. Twenty-first century technology has given scientists new tools for exploring the mysterious depths below, revealing a world previously hidden to humans.

What you’ll see in Unseen Oceans: 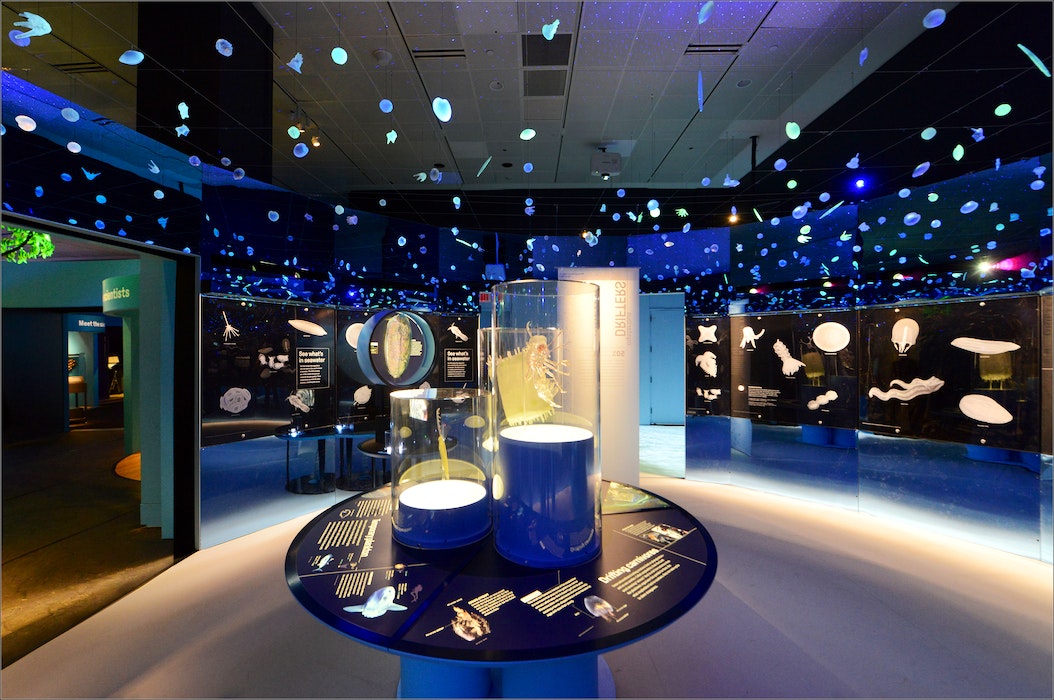 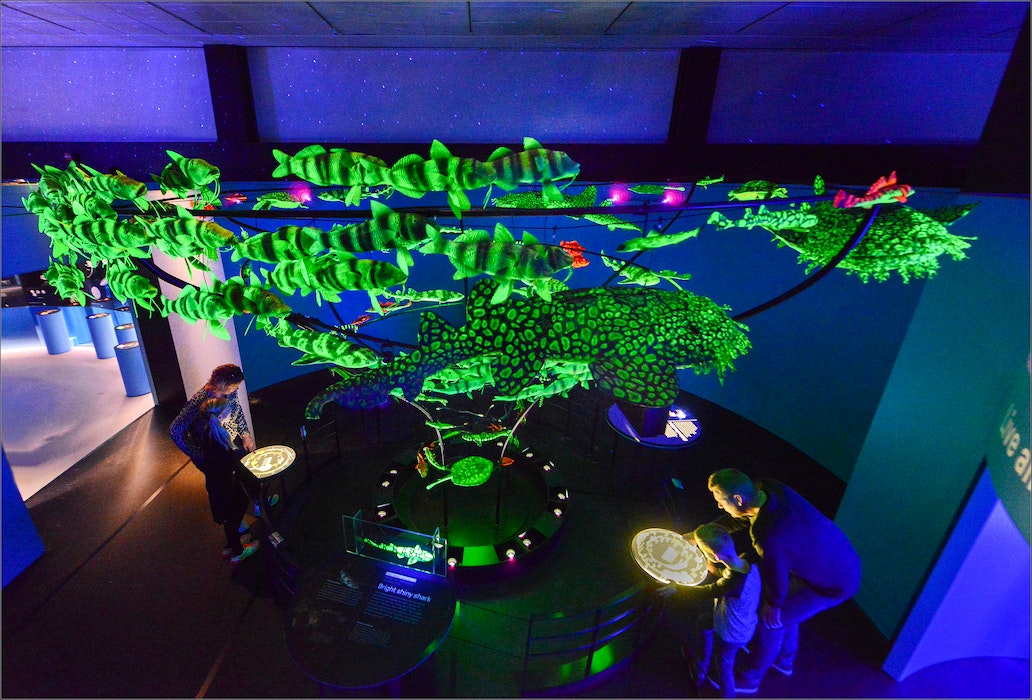 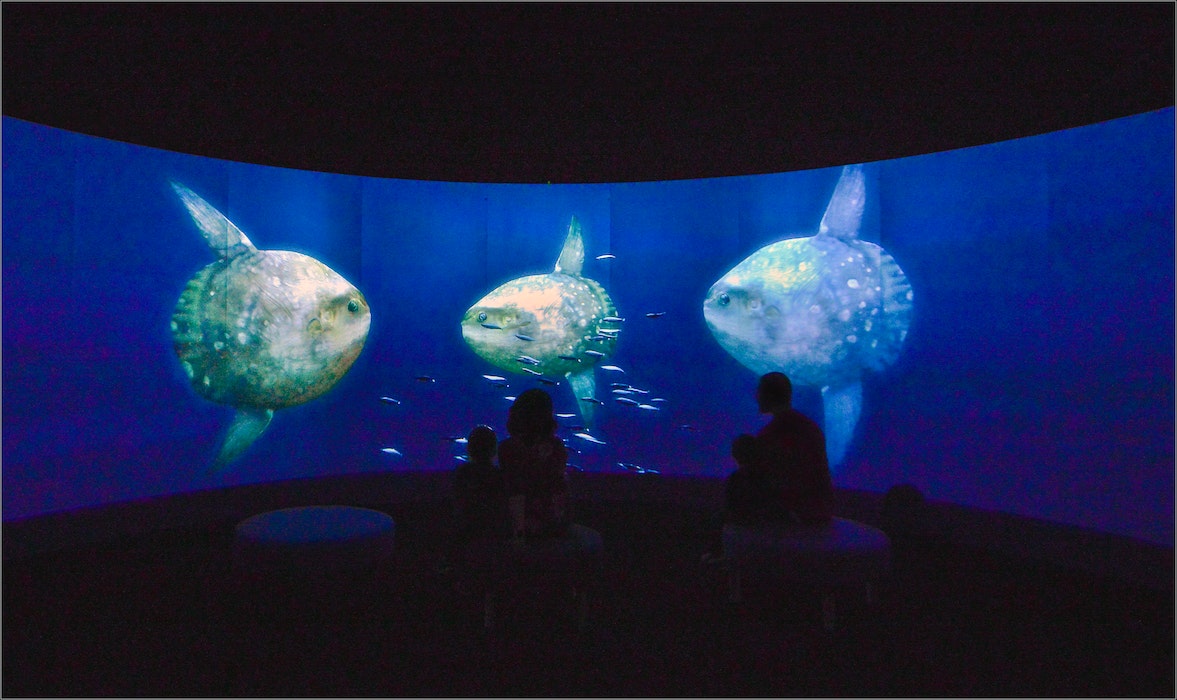 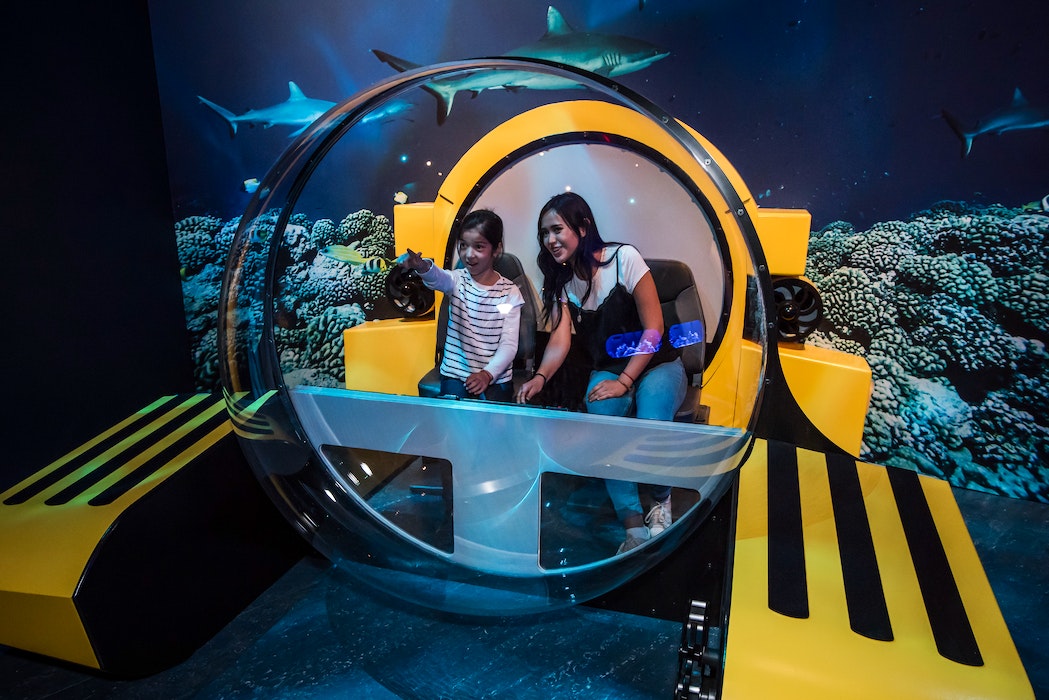 Step into a world where science is brought to life through explosive experiments, groundbreaking exhibitions and hands-on activities that let you explore more.

Discover the benefits of Membership

Become a Member and unlock a world of possibilities with exclusive access, Member only events, free admission and so much more!