How the brain influences our emotions

Emotions are complicated. They’re so complicated that scientists still don’t even fully understand them! One thing that scientists do know, though, is that some of our biggest feelings are caused by a tiny part of the brain called the amygdala. 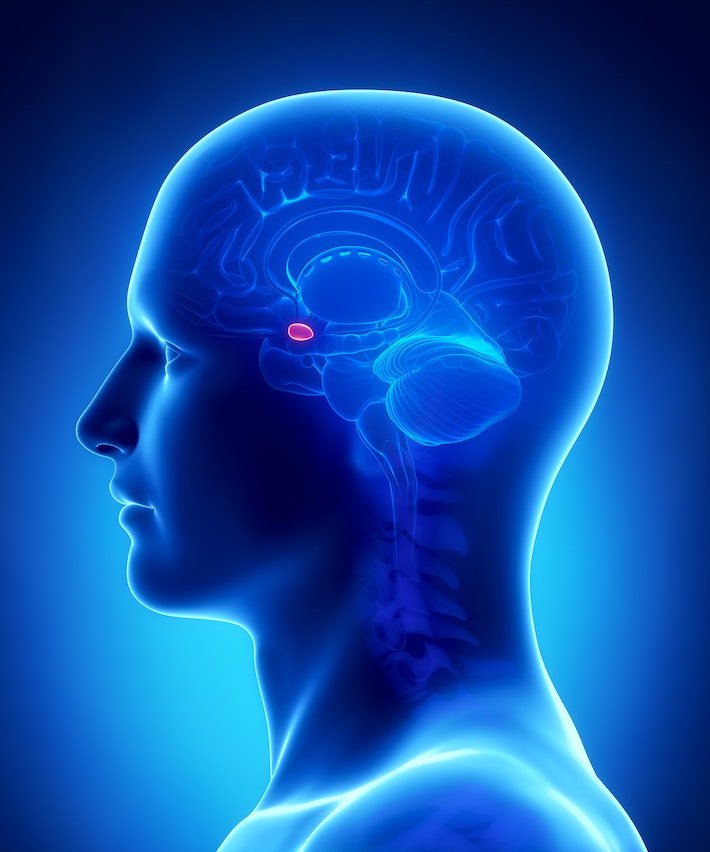 The amygdala is a bundle of important nerve cells deep inside the brain. Everyone has two amygdales—there’s one in each half of the brain. The amygdala works with the parts of the brain that control memory, behavior and emotion, and this tiny group of cells packs a big punch when it comes to emotions, especially stress and fear.

Most people don’t like to feel scared, but humans are fascinated by it! Think of all the spookiness in the month of October. The rush of energy and emotion people get by being scared can be enjoyable in controlled situations, like a scary movie or an amusement park ride.

No matter the source of the scare, the amygdala’s role is the same. The amygdala is like a bridge connecting two very different parts of the brain: the part that controls the body functions you aren’t aware of (like breathing) and the part that “thinks” for you.

This means that when your amygdala gets information that tells you something scary is happening, it can send signals that make your heart race and your breathing get faster, making you feel scared! 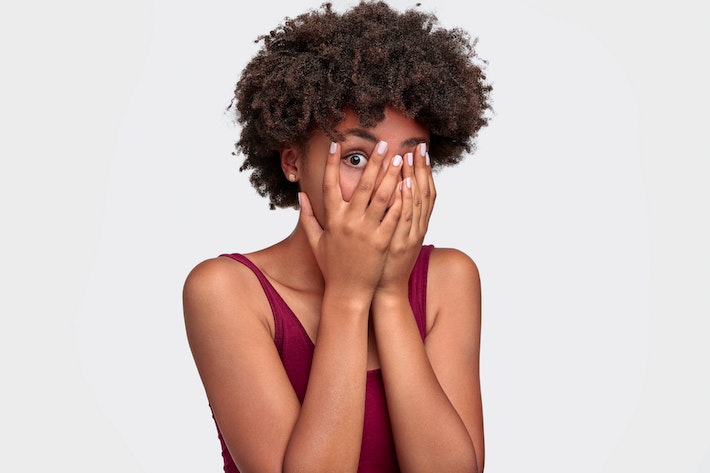 While not usually enjoyable in everyday life, stress and fear can sometimes be good things. They’re often the reasons why you study hard to do well on a test and get out of the middle of the road when you hear a car coming.

The amygdala also makes sure you remember scary or stressful things that happen to you, usually so that you can learn from them and be better prepared for next time.

The brain stores emotional memories better than other types of memories, and senses get stored with them too, which is why you can “see,” “smell” and “feel” memories when you remember them!

Emotion helps you remember better, which is why you can probably clearly remember your favorite birthday party or the scariest movie you ever saw, but also probably forgot what you had for breakfast last Monday (unless it was really, really good!). 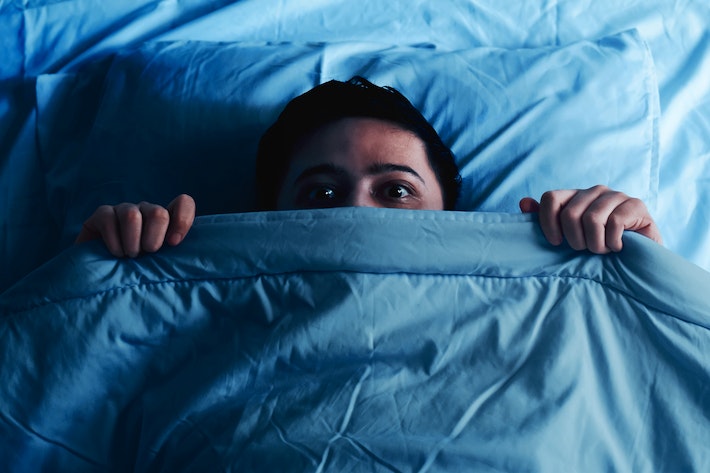 But can your amygdala be wrong? Like when you wake up in the middle of the night and get scared of the shadow in the corner of your room, only to realize it’s a pile of clothes on a chair?

Kind of! It’s called “amygdala hijacking.” In humans, we “feel” things before we can fully “think” about them. Maybe if you could calm down and think for a couple of seconds, that shadow in the corner wouldn’t have scared you because you know it’s just a pile of clothes.

But your amygdala works faster, so you feel afraid anyway. If this keeps happening repeatedly, your amygdala can start to make you feel fear that doesn’t make sense and isn’t helpful.

However, if you catch it early and talk to a doctor or a therapist, they can help you start to manage those big feelings and make sure those connections your amygdala is making don’t get too out of control. 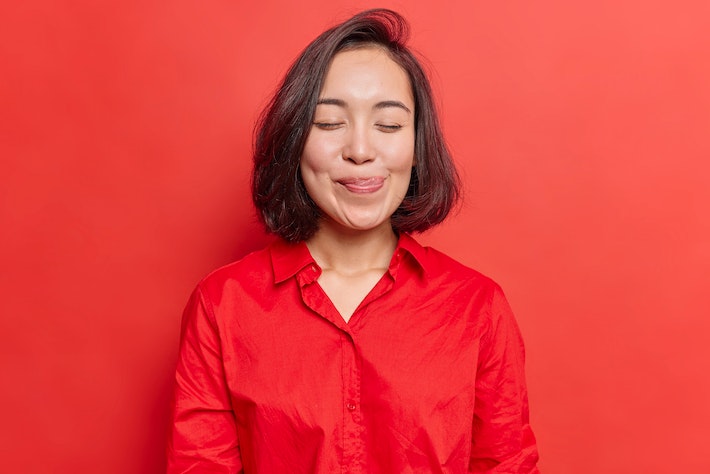 So, sit back in your chair and think about some of your most vivid memories:

You have your amygdala to thank for all these memories and emotions that color them!