Blockchain and the Environment

Blockchain and the Environment

Have you been hearing a lot about blockchain recently? What about Web3? While the future of the Web remains uncertain – being on the blockchain would be horrible for the environment.

Let’s take a step back, what is a blockchain? A blockchain is a decentralized, transparent ledger of transactions. With each new block, there is a unique value attached to it – based on the previous transaction, and the current timestamp.

To validate that this addition to the chain, Bitcoin uses Proof of Work. What “miners” are trying to do, is to create an equation that outputs a specific value based on the information in the block. As there is more processing power available, the equations get increasingly complex. Once the solution is validated by all the computers on the network, the block gets added to the chain. Have I lost you yet?

Proof of Work helps prevent malicious actors from taking over the blockchain – but as we get more computers processing more complex equations, the power needed to run the blockchain increases drastically. For every one transaction Bitcoin completes, there will be 635 kWh used to process the transaction. (1) This is about as much as a US household uses in three weeks! Even if bitcoin moved to fully renewable energy – this does not account for the Electronic Waste generated with each transaction. For every transaction on the Bitcoin Blockchain – it generates 134.5g of Electronic Waste. Or two “C” sized batteries. In contrast, every Visa transaction only generates 0.0045g. Less than the weight of a sheet of paper.

Now, Web3 is the idea of running the next iteration of the internet on public blockchains, making the internet decentralized. While some blockchains are moving to a more environmentally friendly Proof-of-Stake verifications, a small number of miners are randomly selected to validate blocks, and then other miners will validate. With the small number of computers validating each transaction, the electricity waste is lessened. Ethereum 2.0, which moves to a Proof of Stake projection, is still projected to use 35 Wh per transaction, while Visa, which processed billions of transactions last year, used about 0.000014863 Wh per transaction. The move to create a Web3 based on the decentralized Blockchain, is a noble, but wasteful proposition because of the environmental cost. 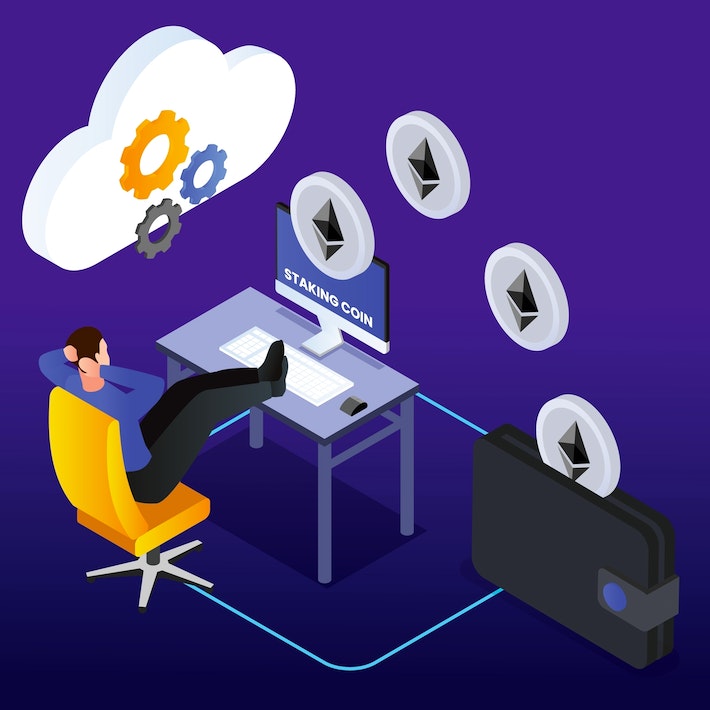