Constellations in the sky this season

Even though we get less face time with the sun these days, winter is a great time of year to appreciate the many other sources of light in the sky.

Dr. Harvey Washington Banks, an American astronomer and first African American to earn a doctorate in astronomy, used light spectroscopy to study the properties of stars, planets, asteroids and other celestial bodies. Dr. Banks also specialized in geodesy, the science of measurement that led to the GPS system that leads us...well, pretty much everywhere!

With or without a spectroscope, bundle up and head outside to see some constellations and become familiar with the winter night sky! Constellations change throughout the seasons because of the Earth’s rotation around its axis, so let’s look at what will be in the sky during the winter months.

You may have heard of Orion’s Belt, but the belt is just part of the larger constellation Orion. Orion, the ancient hunter, can be found by finding three stars that make a straight line. This is the belt of Orion.

From the belt, if you look up and to the left, you should see an orange star. This orange star makes up Orion’s shoulder and is called Betelgeuse (pronounced “beetle juice”).

Move to the right and find Orion’s other shoulder. Moving down you can see a star on the left and the right that make up his feet. 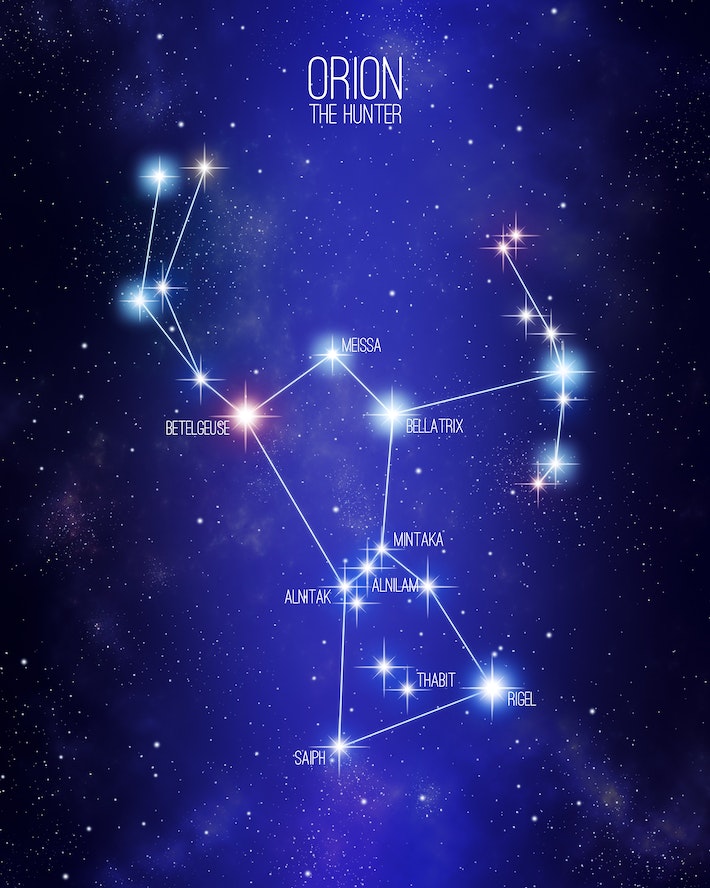 Like the city of Charlotte, Cassiopeia is named after a queen. Cassiopeia appears in the northern sky and is “w” or “m” shaped, depending on when you view it. 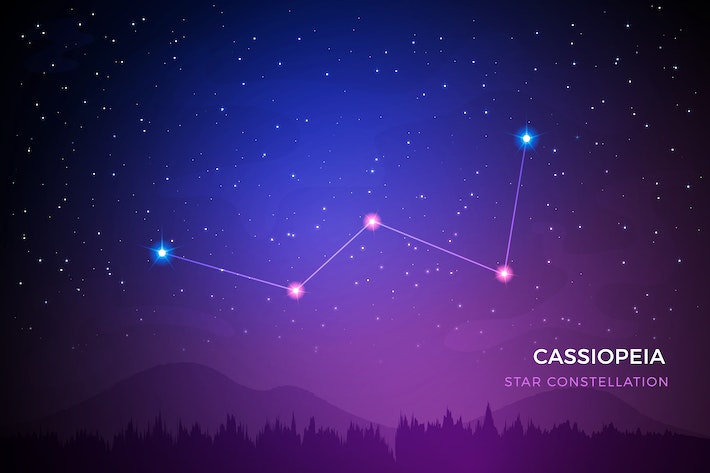 Sirius, nicknamed the “Dog Star” because it appears in the constellation Canis Major, is the brightest star in the night sky. 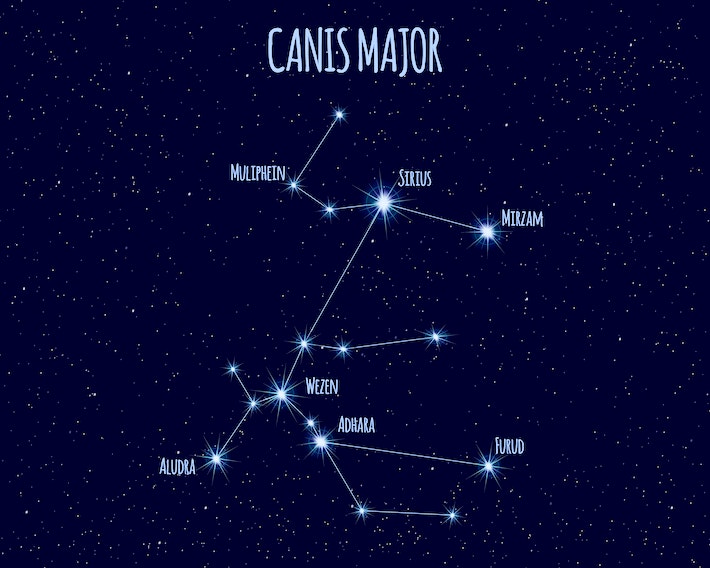 Fun Fact: The Japanese word for the Pleiades is “Subaru” and a picture of the constellation can be found on the car manufacturer’s logo. 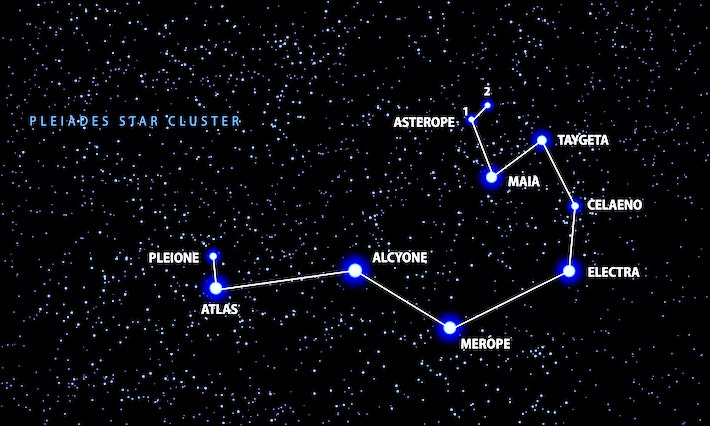 The Quadrantids have the potential to be the year’s strongest meteor shower! The shower will peak on the night of January 3 and 4.

A meteor shower occurs when Earth passes through an area in space that has the remnants of a comet’s trail. The particles that exist in the trail of the comet burn up in the Earth’s atmosphere and produce the fiery streaks we see in the sky. 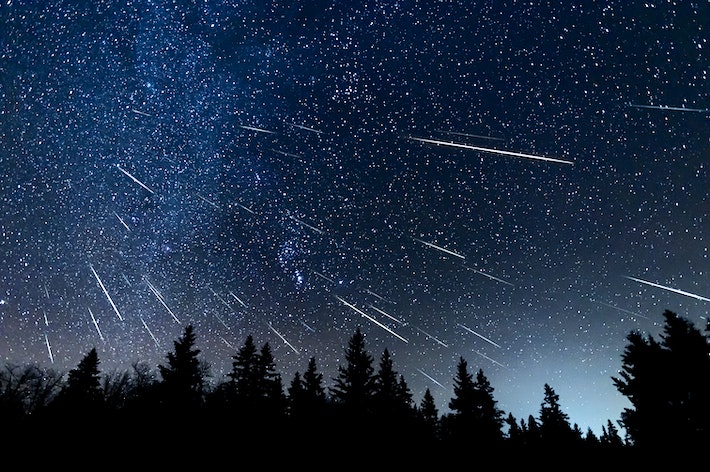 If you capture any good shots of these astronomical wonders with a digital camera or phone, share them with us by tagging @discoveryplace on social media!

Inside the Accenture IMAX Dome Theatre at Discovery Place Science, experience the universe like never before with Digistar 7, the world’s most advanced planetarium system. Get up close to comets, planets and more with Edge of Darkness, now playing at the theatre!

Plus, don’t miss the daily stargazing shows inside the planetarium at Discovery Place Nature.